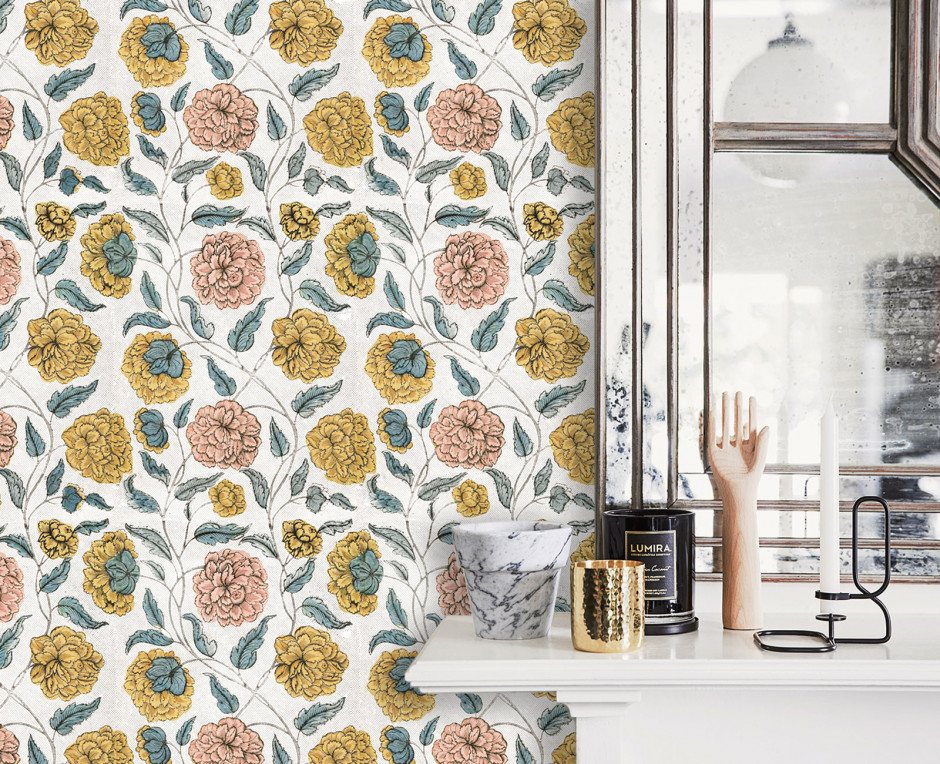 Produced in the second half of the 18th century, this domino paper produced by an anonymous manufacturer (or by "Les Associé(s) ?) probably located in Orléans, represents ramages and poppies. Originally, the black patterns were printed with an engraved wooden board and the colors applied with a stencil.

To give life and modernity to this beautiful domino paper from the mid-18th century, our workshops carried out a long digital restoration.

The notice of this domino paper indicates "anonymous manufacturer Orléans?". Its style and graphic repertoire suggest that it may be the workshop "Les Associé (s)". Installed rue Saint-Jacques in Paris and active from 1758 to 1778, was this Parisian workshop really Parisian or rather a group of domino manufacturers from Orleans who found this trick to escape Parisian taxes and sell their goods more easily in the capital?

This domino paper belonged to Baroness de Barollet, the great-great-granddaughter of Jean Zuber, the founder of the Zuber manufacture. She's not the direct donor of the object, because it was bought at public sale. This paper covers the face of a secretary's screen: on the back a domino decorated with poppies and, on the back, a hand-painted Chinese wallpaper also dating from the 18th century.Finally, he was the subject of several exhibitions, including one in 2008 at the Museum of Art in Hong Kong entitled "Paris 1730-1930: a taste for China".

Preserved at the Musée des Arts Décoratifs in Paris, this domino paper is described in its notice as "fireplace screen with domino decorated with poppies on the face and Chinese paper on the reverse". As was customary in the 18th century, fireplace screens made of wood were very often covered with a decoration in their center (tapestry, wallpaper or domino paper). Here, for example, the fireplace screen from Marie-Antoinette's bathroom at the Château de Saint-Cloud, dated 1788.

Hanging our wallpapers is done in 3 stages: the preparation of the wall, its pasting, then the hanging. Our strips are hung edge to edge and from left to right in the order indicated on the assembly plan supplied with the rolls. To find out more, consult our Hanging instructions page 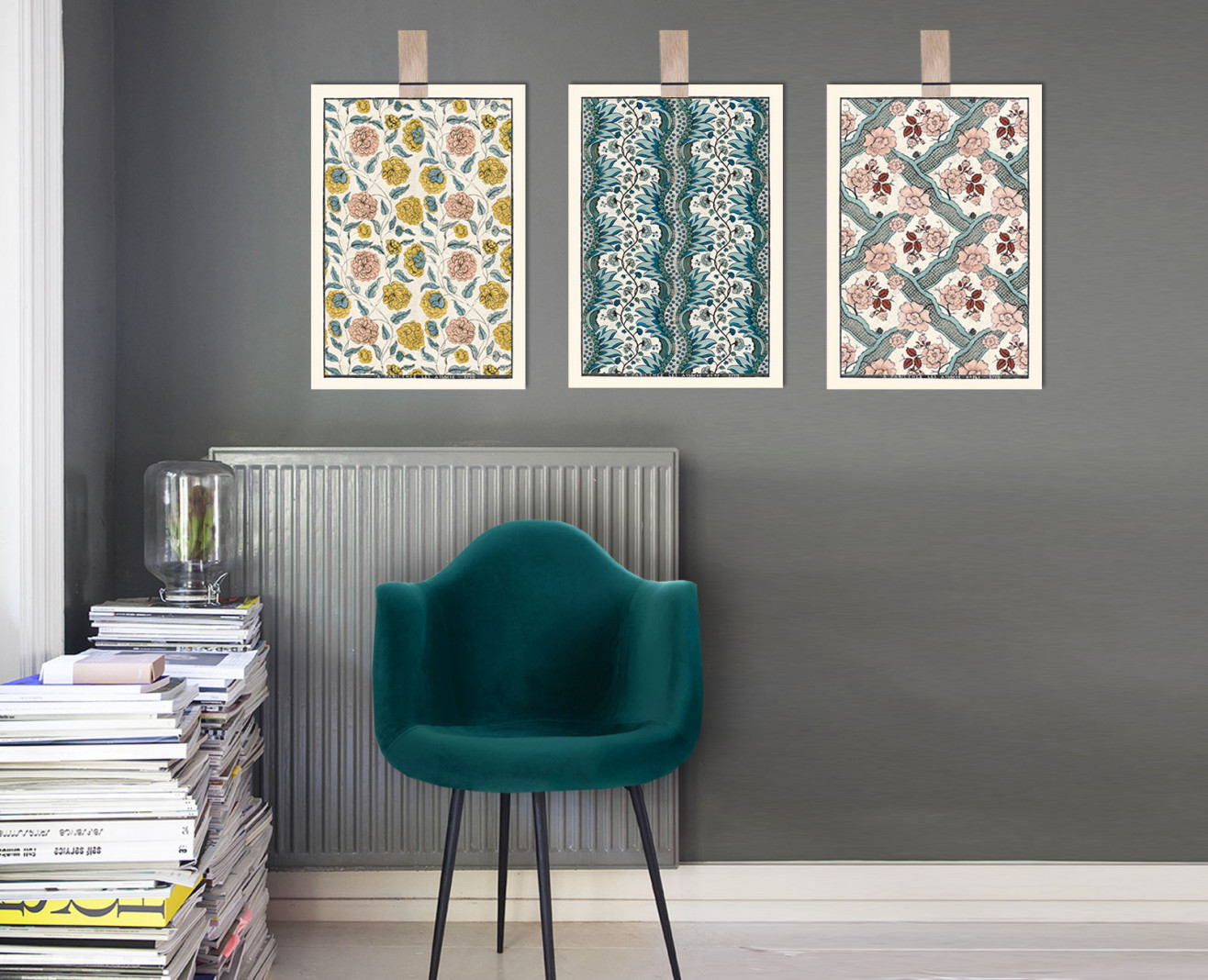 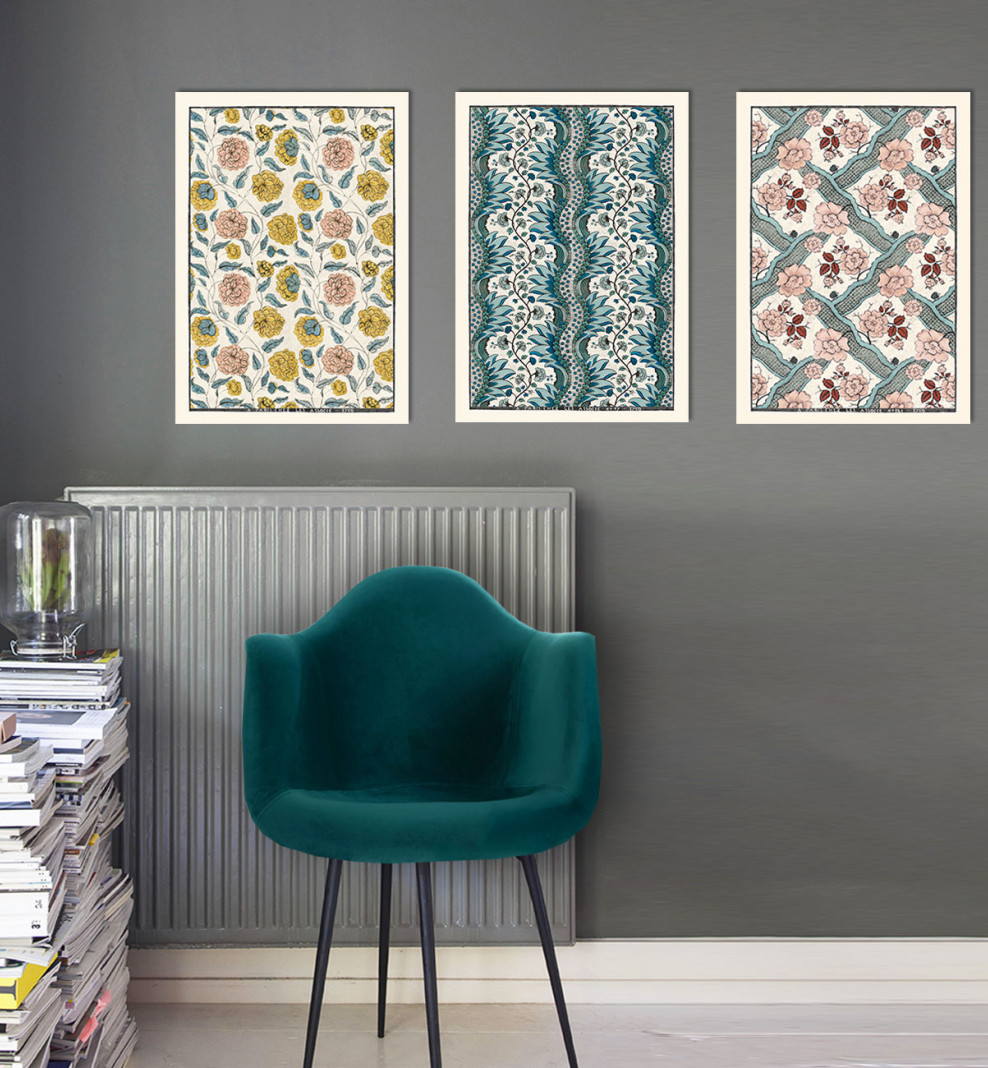 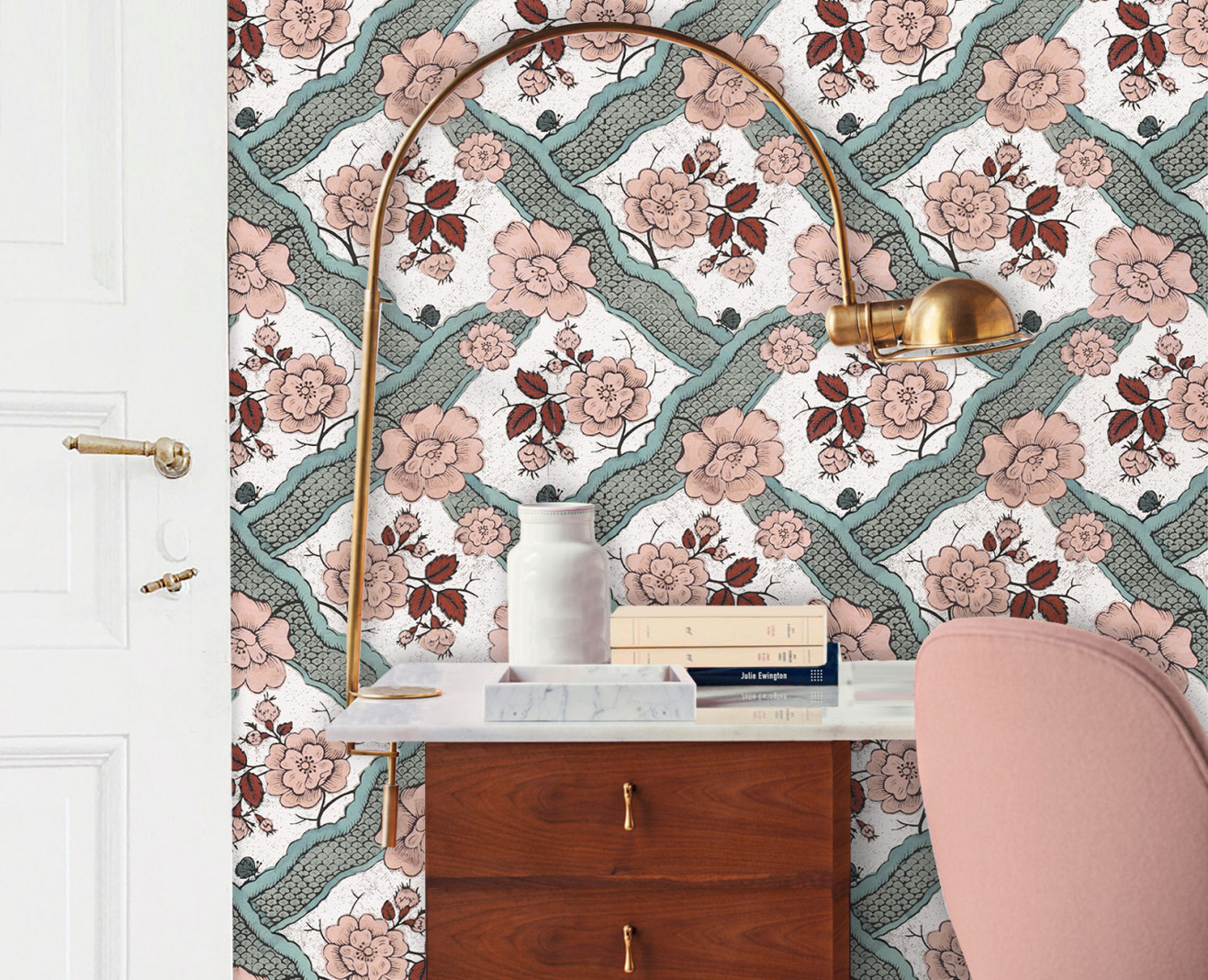 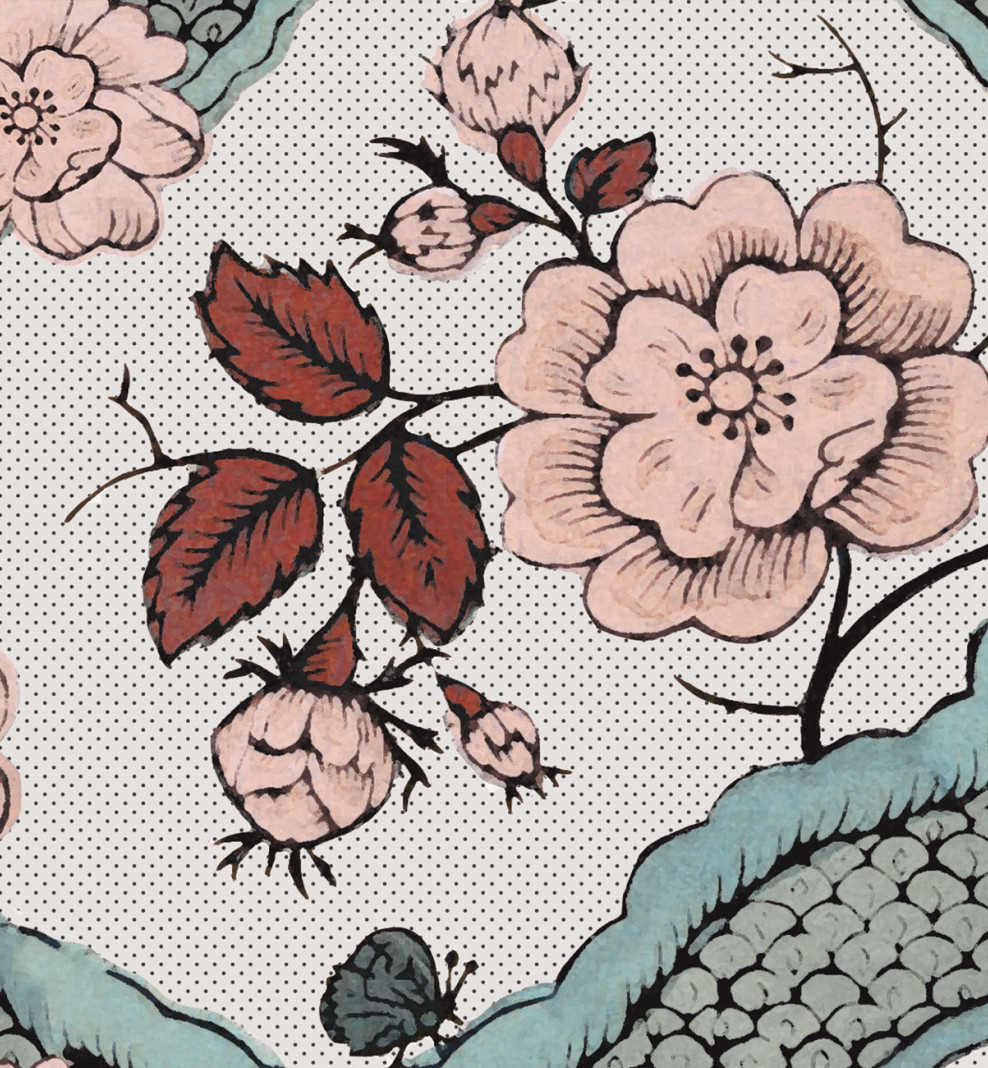